Putin show a smile after the Europe and US sanctions for the annexation of Crimea and the invasion of Donbas, and promised that he would not attack Ukraine. The invasion of Georgia, Chechnya and Syria was more unpunished for him. Putin understood that he could do whatever he wanted and Europe will not help Ukraine. If Europe and US had introduced strong sanctions against the Russia 8 years ago, then now there would be no war in Europe. Now there are war for Ukrainian cities and the Ukrainian army is holding back the Russian army. Ukrainian army can help you to solve the problem with the Putin, which has been start wars all over the world for decades. But Ukraine needs a defense against Russian aviation, transferring money to Ukraine, a full package of sanctions for Russia, blocking the objects and SWIFT transfers of the Russia... Ukraine refused nuclear weapons to make the world safer, but now Ukraine needs 1% of NATO military equipment to make peace in Europe. Europe cannot loss Ukraine, otherwise Putin will be use Ukrainian people and army against Europe. Stop a war together. We need to make a world control system without politicians, government's, money and everything which can be cause of war and evil. 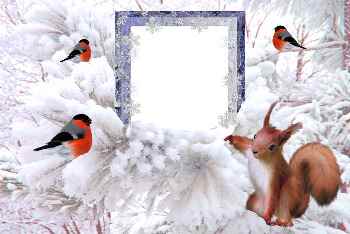 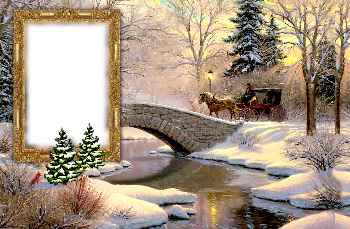 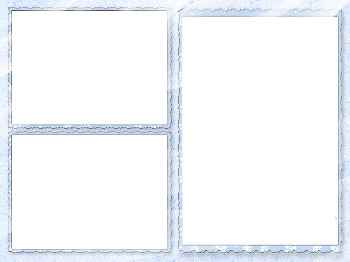 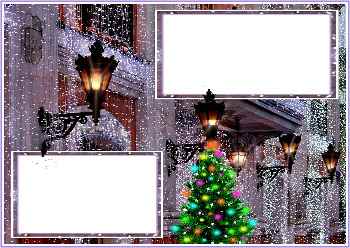 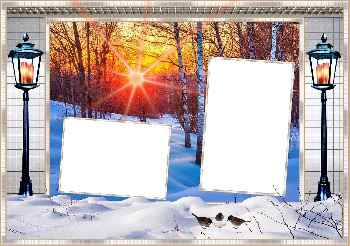 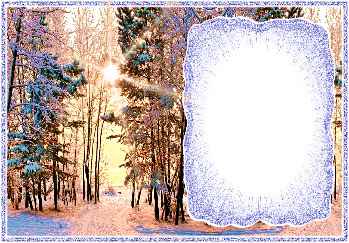